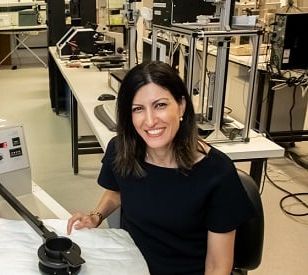 The Chair Elke Hortmeyer, Bremen Cotton Exchange, congratulated Dr Naebe on her research and for winning the 2021 DNFI Award. Dr Naebe’s nomination had been selected to win the Award because of the quality of the research and the extraordinary opportunities for commercial application and expanded demand for wool.

The Make the Label Count campaign is an effort to raise awareness within the European Commission and members of the European Parliament about the deficiencies in the Higg Materials Sustainability Index (Higg MSI) and the need for a more wholistic appraisal of the environmental and social impacts of fiber production. The European Commission is moving forward with a proposal to require that all textile products sold in the EU carry Product Environmental Footprint (PEF) labels. The PEF labels for fibers would be based, amongst others, on the Higg MSI which is highly biased in favor of polyester and other synthetics.
More information: www.makethelabelcount.org.

During the meeting, representatives of various natural fibres reported current facts and figures.

According to El Mamoun Amrouk, Economist, Trade and Markets Division, FAO, World production of jute, abaca, coir, kenaf and sisal (JACKS) fibres trended slightly upwards during the last decade, from 4.8 million tonnes in 2010 to 5.1 million tonnes in 2019. There was a steep decline in the production of jute, kenaf and allied fibres in 2020 due to particularly adverse weather in Bangladesh and India caused by Cyclone Amphan and the fallout from the spread of Covid-19. However, production is rebounding, and statistics are expected to show that total JACKS fibre production recovered in 2021.

According to Thomas Bressler, Wilhelm G. Clasen (WGC), production of jute in Bangladesh recovered to 1.5 million tonnes in 2021, up from the typhoon-reduced level of 900,000 tonnes in 2020. However, prices remained high in 2021 as the industry rebuilt stocks, and small and medium-sized jute spinning mills were having to curtail production as a result.

Exports of sisal from Kenya, Tanzania and Brazil were from 10 percent to 30 percent higher in 2021 than in 2020, reported Oliver Reimer-Wollenweber, Wilhelm G. Clasen (WGC). Imports by China account for about two-thirds of Brazilian sisal exports and 40 percent to 50 percent of exports from Tanzania, while exports from Kenya go predominantly to West Africa and the Middle East for use in construction material.

Global wool production has been declining, and world production is currently at the lowest level in at least 60 years. Wool prices increased to record levels during 2018, but prices have been extremely volatile since the start of the Covid pandemic, causing havoc in the wool pipeline. Wool’s share of the global textile fibre market remains around one percent.

According to Cristian Sieger, Compañia de Empaques, Fique was grown on 21,000 hectares in Colombia, resulting in about 25,000 tonnes of long fibre production. About 2,500 tonnes are also produced in Equador each year. The major use of fique long fibres is for making coffee sacks in Colombia. Short fibres and tow are used in technical textile applications, bagasse, and juice.

Exports of Peruvian alpaca knitwear were valued at $11 million in 2020, and exports of fibre were valued at $38 million, reported Jaanus Vosu. Nearly half of fibre exports from Peru go to China and most of the rest goes to Italy. 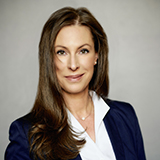 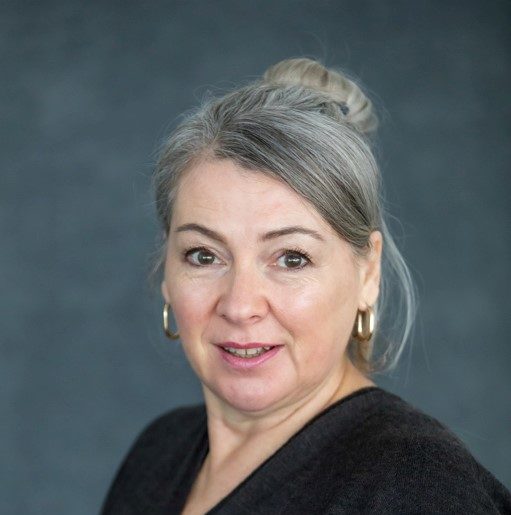 The 14th annual meeting of the DNFI will take place in June on the occasion of Heimtextil in Frankfurt.