“The purpose of the legally responsible economic association existing under the name of Bremen Cotton Exchange by virtue of state conferral is to safeguard and promote the interests of all parties involved in the trade in and processing and finishing of cotton and cotton products as well as other textile fibers and textile fiber products.”

This is the first paragraph of our Articles of Association. For 150 years, the Bremen Cotton Exchange has represented its members from Germany, the rest of Europe and overseas under this guiding principle. Our headquarters is the Hanseatic City of Bremen, where the cotton trade has a long tradition. 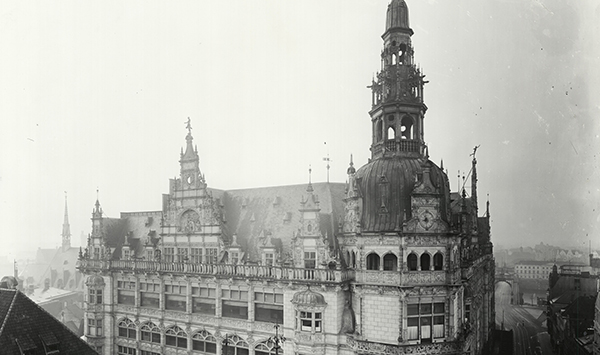 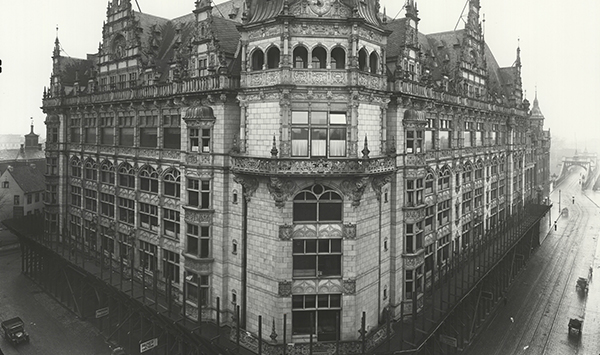 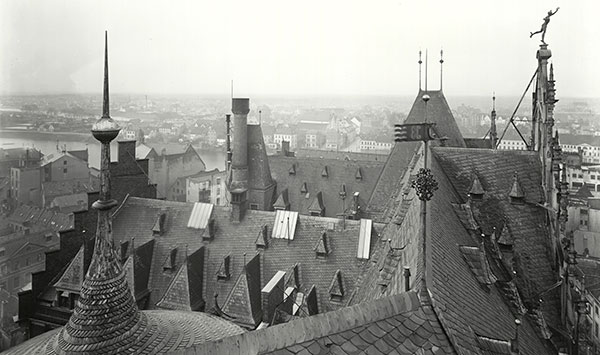 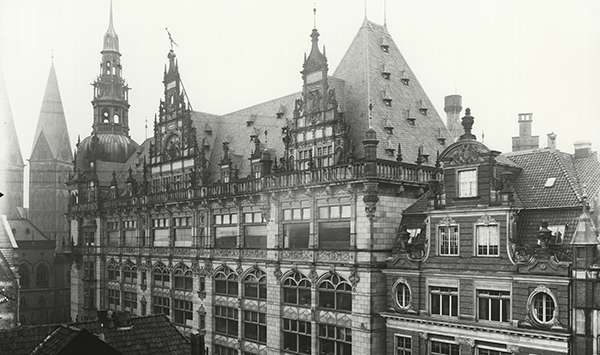 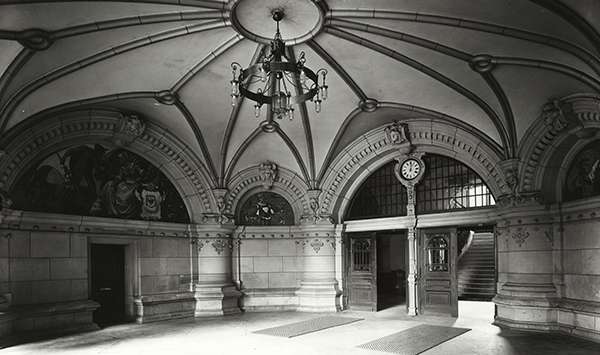 History of the Bremen Cotton Exchange